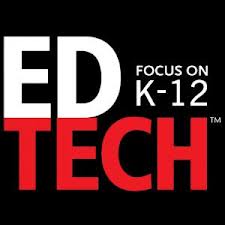 A New Seat in the C-Suite: Chief Digital Officers Find a Place on College Campuses

April 16, 2013: David Mathison is the founder of the CDO Club, which in February hosted the first CDO Summit in New York City. He is consulting for six universities looking to hire CDOs. After reviewing hundreds of resumes, Mathison says the biggest surprise has been that candidates’ backgrounds are largely entrepreneurial.

“They are coming out of these high-tech environments, with successes behind them in the digital world, and being called on by bigger companies,” he said. “They are technical, but that’s not the main skill that gets them hired.”

What gets them hired, he says, is how they answer this question: “Can you come in here and quickly evaluate our system . . . to give us short-term solutions and longer-term goals?”

Mathison is studying the emerging role of CDOs and says their functions vary, depending on how much an organization has shifted in its digital evolution. In broad terms, CDOs increase revenue through digital products, decrease costs through digital fulfillment, improve customer service and improve the return on mobile and online investments. They also help organizations respond to disruptors, or innovations with game-changing potential. To many in academia, that means massive open online courses (MOOCs).

“There weren’t many [CDOs] around five years ago, and in academia it’s really been in the last year or two, with the MOOCs that have really spooked everyone,” Mathison said.