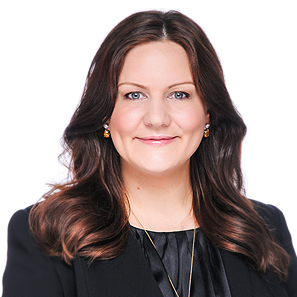 Sarah Wilkinson is CEO of NHS Digital, the executive body of the Department of Health which provides information, data and IT systems for health and social care nationally.

Prior to joining NHS Digital, Sarah was CIO at The Home Office, with responsibility for the delivery of technology services for the UK Border, Visas and Immigration, Asylum, Policing and Counter-Terror. Prior to that, Sarah spent 23 years in Financial Services during which she held CIO roles at Credit Suisse, UBS, Deutsche Bank and Lehman Brothers. At Credit Suisse she was also Head of Diversity for EMEA for the CFO organisation.

In December 2017, Sarah was voted No 2 in the TechUK 50, Computer Weekly’s poll of the Top 50 Most Influential Leaders in the UK IT Industry, having been voted No 3 in the December 2017 list. In April 2016, she was named No 26 in the CIO 100, CIO Magazine’s ranking of the most transformative and disruptive CIOs in the UK. In October 2017, June 2016 and July 2015 she was recognised by Computer Weekly as one of the Top 50 Most Influential Women in IT.

Sarah read Mathematics at Imperial College, holds an MBA from London Business School and a Financial Times Non-Executive Director Diploma, and is a CEDR-certified mediator.

She lives in Wimbledon with her husband and two teenage sons.