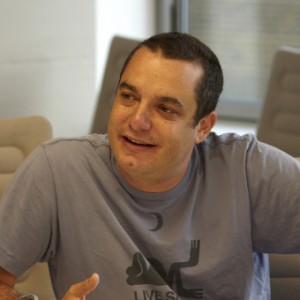 Saul joined Index Ventures in 2007. An entrepreneur with two decades of experience building and exiting companies in both the US and Europe, Saul has a passion for working with seed and early stage businesses.

Most recently he was the co-founder of Kano and Seedcamp, as well as co-founder and original CEO of Lovefilm International (acquired by Amazon). He was also part of the original executive team at Skype (acquired by eBay).

Saul believes tech is still only just starting to make a dent on the economy and society and that it has the potential to create hundreds of thousands of jobs.